A nation of truck drivers 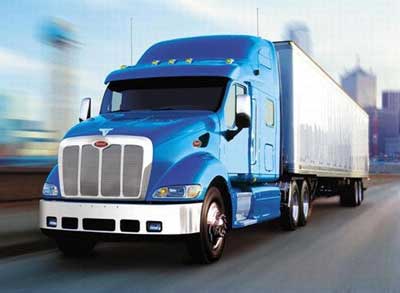 Oh how the country has changed in the last 36 years. We were a nation of farmers, secretaries, and machine operators in 1978. The family farmer was still the backbone in the Northern Plains and Midwest. The internet didn’t exist, so letters needed to be typed, copies made, mail distributed, dictation taken, and coffee brewed. So every business was loaded with secretaries. The country still manufactured goods here in 1978. We sold  them domestically and internationally. Globalization and NAFTA hadn’t become the buzz words of Ivy League educated MBA’s yet. 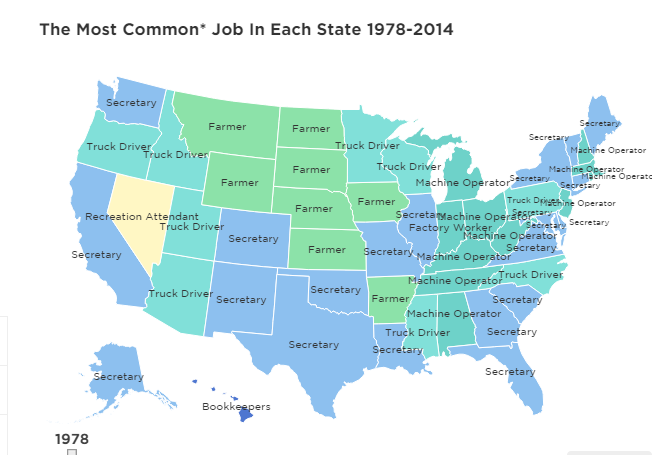 A look at the most common jobs today reveals how the country has changed.

Corporations bought up most of the family farms and older farmers died off. Independent farmers are now a dying breed. The internet all but eliminated the need for secretaries. They became the buggy whip of the 21st Century. There is no need for machine operators when all the machines and manufacturing plants are located in China, Vietnam, and the rest of Southeast Asia. The Ivy League MBAs gutted American manufacturing and sent all the jobs to Asia, where they could produce the same products 80% cheaper and drive their corporate profits sky high, along with their own stock based compensation. So we are left with a nation of truck drivers transporting cheap Chinese produced crap to the millions of retail outlets, where the low wage slaves borrow to buy the crap. The American Dream achieved in 36 short years. 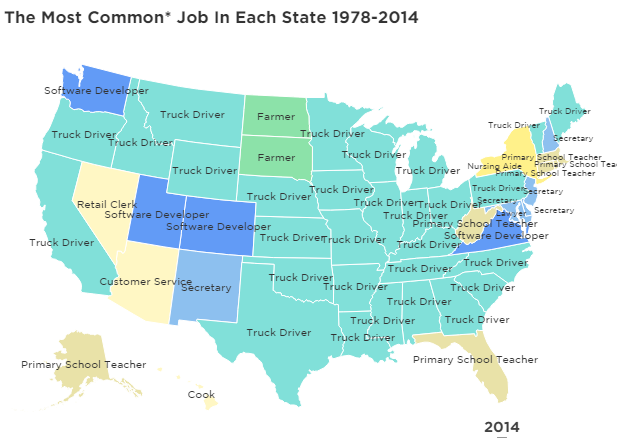 This is how you turn a nation of producers into a nation of consumers. And it couldn’t have been accomplished without the prodigious amounts of debt aided, abetted and distributed by the Federal Reserve and their Wall Street owners.