Get all the latest news on coronavirus and more delivered daily to your inbox. Sign up here.

Tucker Carlson opened Tuesday's edition of "Tucker Carlson Tonight" by railing against the "ludicrous" measures taken by leading technology companies who claim to be combating "misinformation" about the coronavirus pandemic.

"We are not entirely sure what the perfect response to this pandemic is ... there is no objective answer at the moment," Carlson said. "At best, we can plod along with open minds in good faith. More informed debate is exactly what we need to make wise decisions going forward. Unfortunately for all of us, informed debate is exactly what the authorities don't want. They want unquestioned obedience so they are cracking down on free expression."

Carlson's remarks came after YouTube removed a highly circulated video featuring Dr. Daniel Erickson of Bakersfield, Calif. In the video, Erickson alleged that doctors were encouraged to link deaths to COVID-19 to amplify concerns about the pandemic.

"Big technology companies are using this tragedy to increase their power over the population."

"Viewers of Erickson's video were shocked and transfixed by this. They forwarded the videos to friends, who forwarded it on to their friends and suddenly millions of people who spent the last six weeks on a diet of 'Tiger King' and internet memes were watching sober-minded medical researchers reading from charts of statistics," Carlson said.

"Last night, the doctor's video was pulled off of YouTube. It wasn't an accident, YouTube admitted doing it. The company cited a violation of company guidelines and didn't apologize."

Earlier Tuesday, YouTube announced an expansion of its fact-check panels to the United States. The video-sharing platform owned by Google launched the service, which provides verified, third-party fact-checked information panels and articles regarding pertinent topics, in Brazil and India last year.

"When this is all over, it’s likely we'll look back on this moment, what YouTube just did, as a turning point in the way we live in this country, a sharp break with 250 years of law and custom," Carlson said.

"The doctor's video was produced by a local television channel. It was, in fact a mainstream news story. The video was not pornographic and didn't violate copyright or incite violence. The only justification for taking it down was that the physicians on-screen had reached different conclusions than the people currently in charge," he went on. 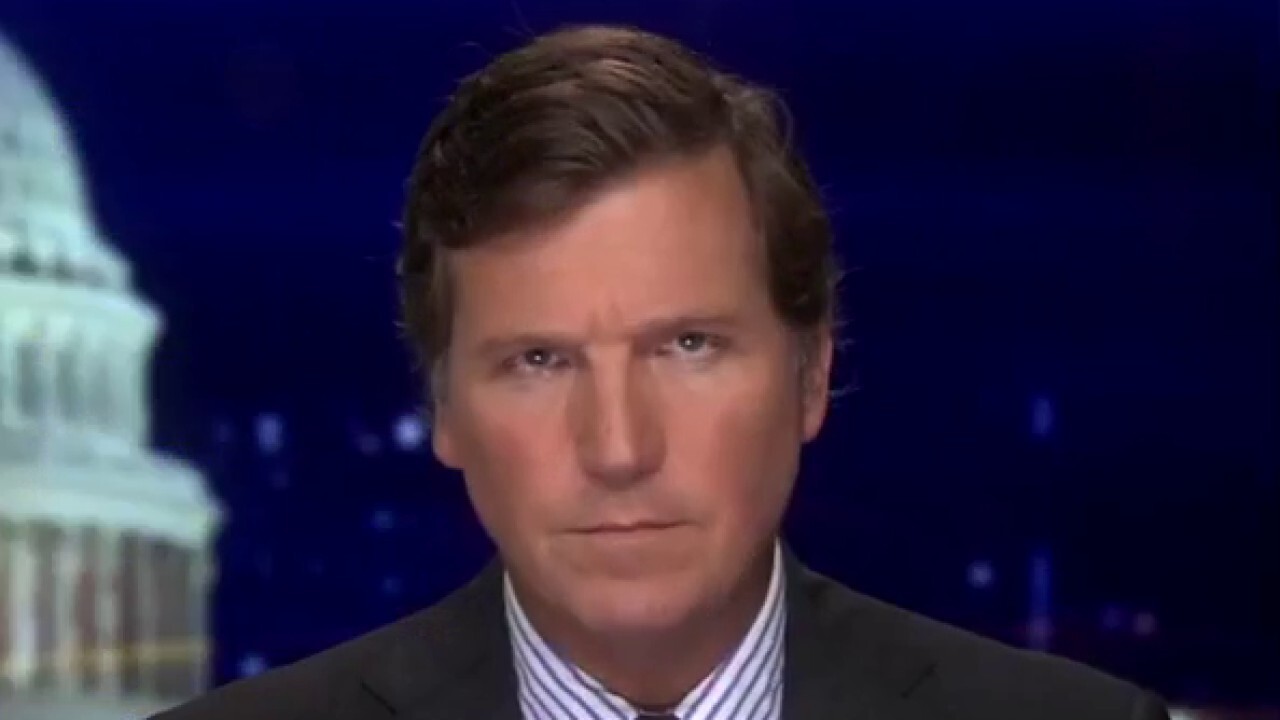 "It was a form of dissent from orthodoxy. YouTube and its parent company Google have now officially banned dissent. The CEO of YouTube admitted that openly," Carlson said, referring to a recent interview where Youtube's CEO announced that the platform would remove any coronavirus-content deemed "problematic."

Last week, YouTube CEO Susan Wojcicki told CNN that "anything that would go against World Health Organization [WHO] recommendations would be a violation of our policy."

"Consider that for a moment," Carlson responded. "As a matter of science, it's ludicrous. Like everyone else involved in global pandemic policy, the WHO has been wrong in its recommendations. In January, WHO told us that coronavirus could not spread from person-to-person. In March, they told us that face masks didn't work. Those are lies and they were welcome on Google's platforms. Doctors who were treating patients with the virus, meanwhile, have just been banned.

"So no. This is not about science," Carlson concluded. "Censorship never is about science, it's about power. Big technology companies are using this tragedy to increase their power over the population."

"Our free press exists to push back against abuses of power like this one. That's the only reason we have a First Amendment. Suddenly, our media are not concerned about freedom of speech," Carlson warned.

"Our media are no longer challenging power, they are colluding with power."