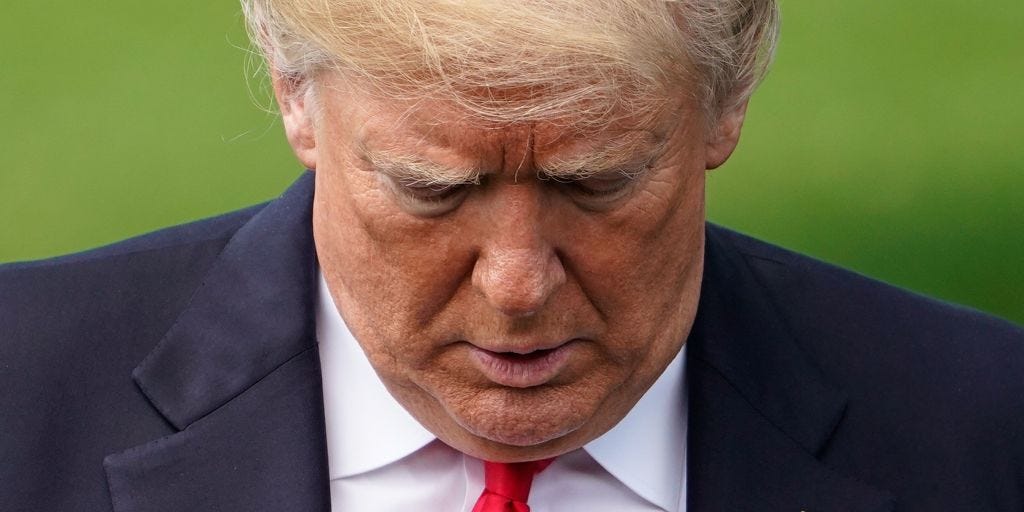 President Donald Trump's order to assassinate Iranian Maj. Gen. Qassem Soleimani has triggered a major rupture between the US and its historically closest ally, the UK.

"I worry if the United States withdraws from its leadership around the world," he told The Sunday Times.

He added: "The assumptions of 2010 that we were always going to be part of a US coalition is really just not where we are going to be."

The comments came after Prime Minister Boris Johnson's government distanced itself from the attack that killed Soleimani, with UK Foreign Secretary Dominic Raab labeling it a "dangerous escalation" that risked a conflict in which "terrorists would be the only winners."

A spokesman for Johnson was also quick to condemn Trump's threats to target Iranian cultural sites, if carried out, as a breach of international law and possibly a war crime.

The UK is now openly threatening to tear up its long-standing defense partnership with the US.

The US 'withdraws from its leadership' of the world under Trump

Wallace told The Sunday Times that the UK was increasingly looking for alternative international allies.

"Over the last year we've had the US pullout from Syria, the statement by Donald Trump on Iraq where he said NATO should take over and do more in the Middle East," Wallace said.

"The assumptions of 2010 that we were always going to be part of a US coalition is really just not where we are going to be."

Wallace said the UK would need to reduce its dependence on US military assets.

"We are very dependent on American air cover and American intelligence, surveillance, and reconnaissance assets," he said. "We need to diversify our assets."

Wallace told the paper that the UK would increasingly need to turn to other allies that more closely shared the UK's interests.

"Regardless of what the US does ... we are going to have to make decisions that allow us to stand with a range of allies, the Five Eyes [intelligence partnership with the US, Canada, Australia, and New Zealand] and our European allies where our interests converge," he said.

Trump is threatening to cut intelligence ties with the UK

Wallace also said the Trump administration had threatened to cut off its intelligence-sharing partnership with the UK if Johnson's government pursued its plan to allow the Chinese technology company Huawei a role in building Britain's 5G network.

"They have repeatedly said that. They have been clear about that," he told the paper.

"President Trump, the national security adviser. The defense secretary said it personally to me directly when we met at NATO. It's not a secret. They have been consistent. Those things will be taken into account when the government collectively decides to make a decision on it."

He added: "Friends and enemies that are independent make you choose."

Our Brexit Insider Facebook group is the best place for up-to-date news and analysis about Britain’s departure from the EU, direct from Business Insider’s political reporters. Join here.