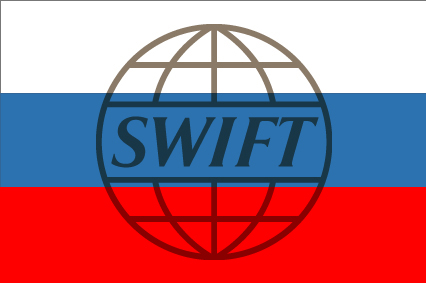 Russia intends to have its own international inter-bank system up and running by May 2015. The Central of Russia says it needs to speed up preparations for its version of SWIFT in case of possible ”challenges” from the West.

"Given the challenges, Bank of Russia is creating its own system for transmitting financial messaging... It’s time to hurry up, so in the next few months we will have certain work done. The entire project for transmitting financial messages will be completed in May 2015," said Ramilya Kanafina, deputy head of the national payment system department at the Central Bank of Russia (CBR).

Calls not to use the SWIFT (Society for Worldwide Interbank Financial Telecommunication) system in Russian banks began to grow as relations between Russia and the West deteriorated over sanctions. So far, SWIFT says despite pressure from some Western countries to join the anti-Russian sanctions, it has no intention of doing so.

Ramilya Kanafina says the system will meet all the market requirements due to its security. A center for processing messages in SWIFT format is in the process of development. It is expected that all messaging options will be operating by December 2014, she added.

The National Payments Council, a non-profit partnership comprising members of the Russian national payment system, proposed establishing a Russian version of SWIFT 100 percent owned by Bank of Russia in September.

SWIFT, is currently one of Russia’s main connections to the international banking system, and if turned off, could hurt the Russian economy, in the short-term. Globally it transmits orders for transactions worth more than $6 trillion, and involves more than 10,000 financial institutions in 210 countries. According to SWIFT’s statute, the system has national groups of members and users in each country. In Russia it’s ROSSWIFT - the second biggest worldwide SWIFT association after the US.

Lame duck out of the Silk Road caravan