How Quebec is reacting to Jody Wilson-Raybould’s bombshell: ‘Nobody is a friend of Trudeau’ 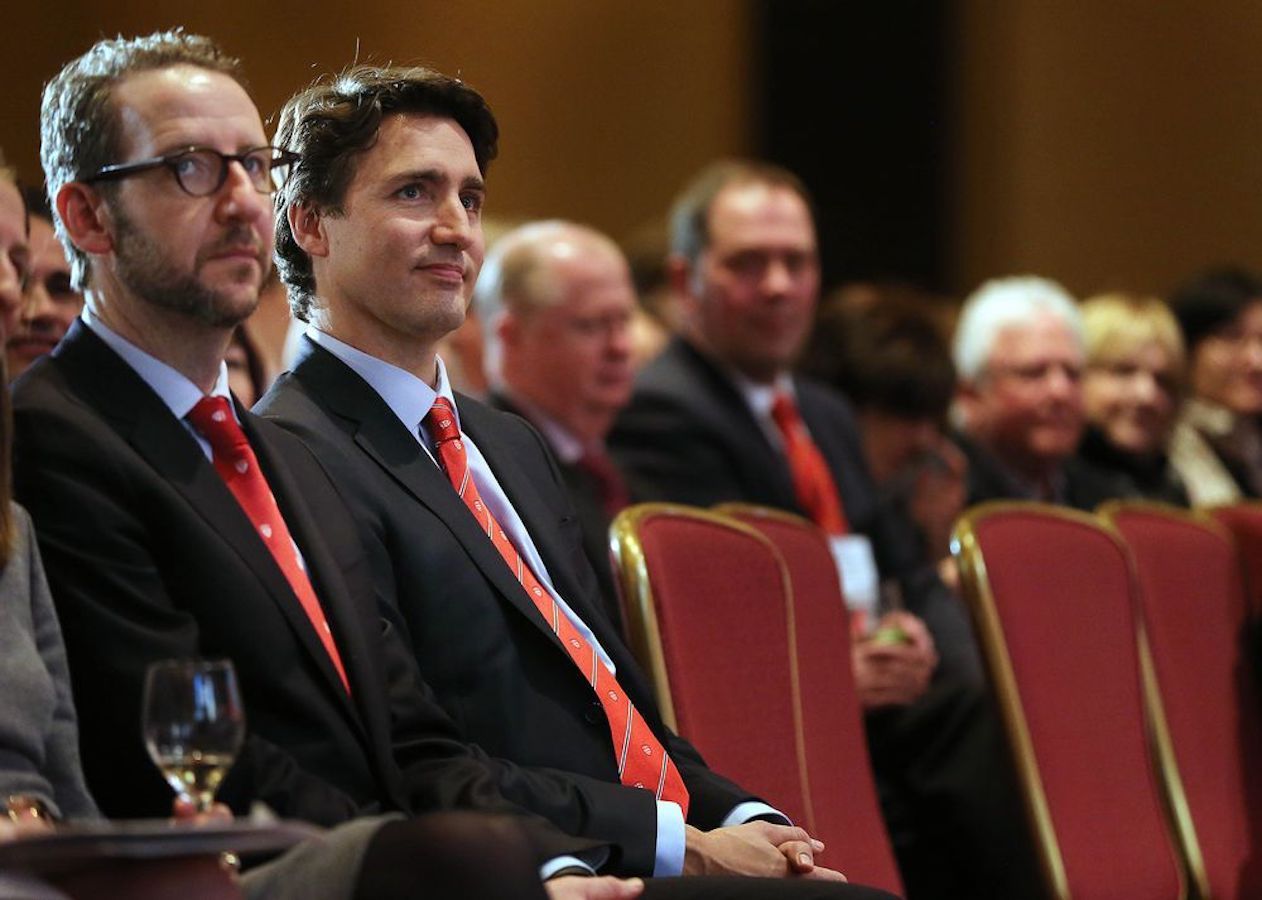 After weeks of sympathizing with his plight to save SNC-Lavalin from the potential penalties of criminal prosecution, Quebec’s pundit classes have now concluded that Prime Minister Justin Trudeau crossed the line in his dealings with former justice minister Jody Wilson-Raybould.

In the hours after Wilson-Raybould’s scathing testimony at a Commons justice committee Wednesday evening, commentary emanating from the home province of the embattled engineering firm, which is being prosecuted for corruption, took on a harsher tone. Chantal Hébert, a Montreal-based columnist for the Toronto Star and L’actualité, put it this way on a Radio-Canada morning radio show Thursday: After a review of the newspapers, she said in French, “nobody is a friend of Trudeau this morning.”

Quebecers could think that Wilson-Raybould had made an error in judgment by deciding not to pursue a deferred prosecution agreement for SNC-Lavalin, in light of thousands of jobs that could be put at risk if a conviction resulted in a ban on bidding for public contracts. But they could at the same time agree that it was deeply inappropriate for the prime minister to spend four months trying to twist her arm after a decision had been made, Hébert argued.

The committee testimony was front page news for the likes of Le Devoir and the Journal de Montreal. But at midday you had to scroll down to find stories about Wilson-Raybould on the websites of most Quebec-based media outlets.

The top story on La Presse was about home retailers Lowe’s and Rona. The Journal focused on a meeting between U.S. President Donald Trump and North Korean dictator Kim Jong Un. Television station TVA Nouvelles featured a story about immigration, public broadcaster Radio-Canada one about Australian F-18 fighter jets and the English-language Montreal Gazette an interview with a mountain climber about icy Montreal sidewalks.

On TVA, Mario Dumont, a TV personality and former leader of provincial party Action démocratique du Québec, took note Thursday morning of how Wilson-Raybould’s testimony was dominating English-language media, and how some national columnists were questioning Trudeau’s moral authority to govern. “Excuse me, I will re-ask the same question as last week, and the week before,” he said in French. “Our friends at the Globe and Mail and the National Post — would they be as severe and intransigent if we were talking about a firm whose headquarters was in Toronto?”

Still, Dumont declared there is “no doubt” now that there was mismanagement from the top. And a review of French-language media made it clear that the scandal was resonating with some Quebec commentators in a new way. After all, Trudeau explicitly used Quebec’s provincial election and his own federal seat in Montreal as reasons why Wilson-Raybould should change her mind, according to her testimony.

SNC-Lavalin had not been a topic in debates around the Quebec provincial election last fall. The company had “no link” to the election, argued Pierre Jury for Le Droit, a Gatineau newspaper. But, he hypothesized, mentioning the election could’ve been Trudeau’s way to raise the prospect of SNC-Lavalin moving its headquarters from Quebec while still trying to “walk on eggshells” and avoid spelling out the federal political consequences in earnest.

For La Presse, Paul Journet wrote that questions should still be asked about why Wilson-Raybould closed the door so quickly to a remediation agreement, since perhaps a minister from British Columbia wouldn’t understand how important SNC-Lavalin was to Quebec’s public interest. But the Trudeau government’s “clumsy and dubious manoeuvres” now risked making a solution for the company politically untenable.

At Le Devoir, Michel David acknowledged it was normal for the prime minister to note SNC-Lavalin’s importance to the Quebec economy. But it was now very difficult to believe that Wilson-Raybould lost her position as attorney general for any other reason than that she refused to bend to the prime minister’s will. It would be likewise hard to imagine the new justice minister, David Lametti, reversing her decision after Wilson-Raybould so clearly raised concerns about whether the independence of the office would stay intact after her departure.

The Journal’s Richard Martineau, with a headline “The real Justin Trudeau,” dug in the deepest. For all his feminism and openness and humanism and generosity and altruism, etcetera, how could Trudeau fling the justice system out the window so easily? And was it because of empathy for workers that Trudeau wanted to save SNC-Lavalin, Martineau asked? “No. Because Justin needs votes in Quebec to win his next election,” he wrote, and Quebecers will protect their own even if they build prisons for dictators and pay for their sons’ prostitutes to get contracts.

“Imagine if Stephen Harper acted that way. The Red Cross would have to send doctors to Radio-Canada to treat journalist victims of apoplexy,” the columnist wrote. If Quebecers continue supporting Trudeau now, in spite of this attack on the independence of the justice system, “we are imbeciles.”

PARTY FOR ONE? INSIDE MAXIME BERNIER’S QUEST TO BUILD A NEW POLITICAL MOVEMENT

How Quebec is reacting to Jody Wilson-Raybould’s bombshell: ‘Nobody is a friend of Trudeau’

PARTY FOR ONE? INSIDE MAXIME BERNIER’S QUEST TO BUILD A NEW POLITICAL MOVEMENT