'Gulags Weren't That Bad': Sanders Staffer Says Trump Supporters Will Need To Be 'Re-Educated In Camps'

An undercover operative for Project Veritas has filmed a rabid Bernie Sanders field organizer who claims that "cities will burn" if President Trump is reelected this year, and that Trump supporters will need to be reeducated in literal gulags, similar to what Germany did to 'Nazified' Germans after World War II.

"Do you even think, that some of these, like, MAGA people could be "re-educated?" asks the Veritas journalist in a preview of Tuesday's exposé (set for full release at Noon, ET).

"We gotta try, so like, in Nazi Germany after the fall of the Nazi party, there was a shit-ton of the populace that was fucking Nazi-fied," said field organizer Kyle Jurek.

"Germany had to spend billions of dollars re-educating their fucking people to not be nazis. Like, we're probably going to have to do the same thing here," he added. "That's kind of what all Bernie's whole fucking like "Hey, free education for everybody - because we're going to have to teach you not to be a fucking Nazi""

The Sanders organizer also predicts violence if Bernie doesn't get the Democratic nomination, and that "Milwaukee will burn."

BREAKING: @BernieSanders “free education” policies to “teach you how to not be a f**king nazi.”; 'There is a reason Stalin had Gulags'; 'Expect violent reaction' for speech. If Bernie doesn't get nomination "Milwaukee will burn" 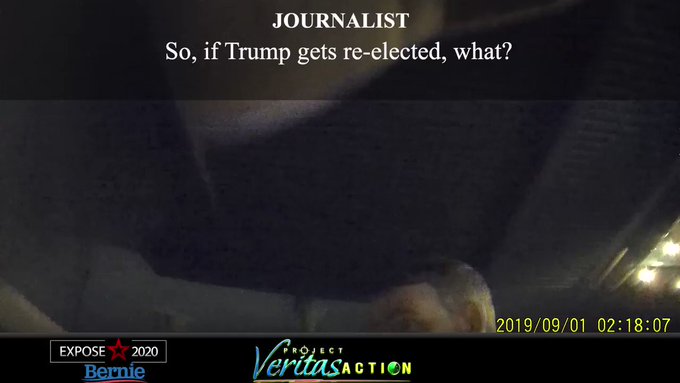 20.7K people are talking about this

NEVER MISS THE NEWS THAT MATTERS MOST

ZEROHEDGE DIRECTLY TO YOUR INBOX

Who knew that "feel the Bern" meant what you felt after a 20 hour day of forced labor inside of a gulag?

173 people are talking about this

- Billionaires should be sent to gulags to break them of “privilege” 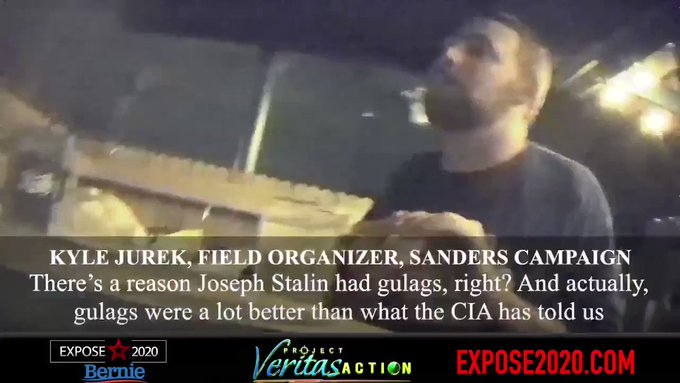 266 people are talking about this