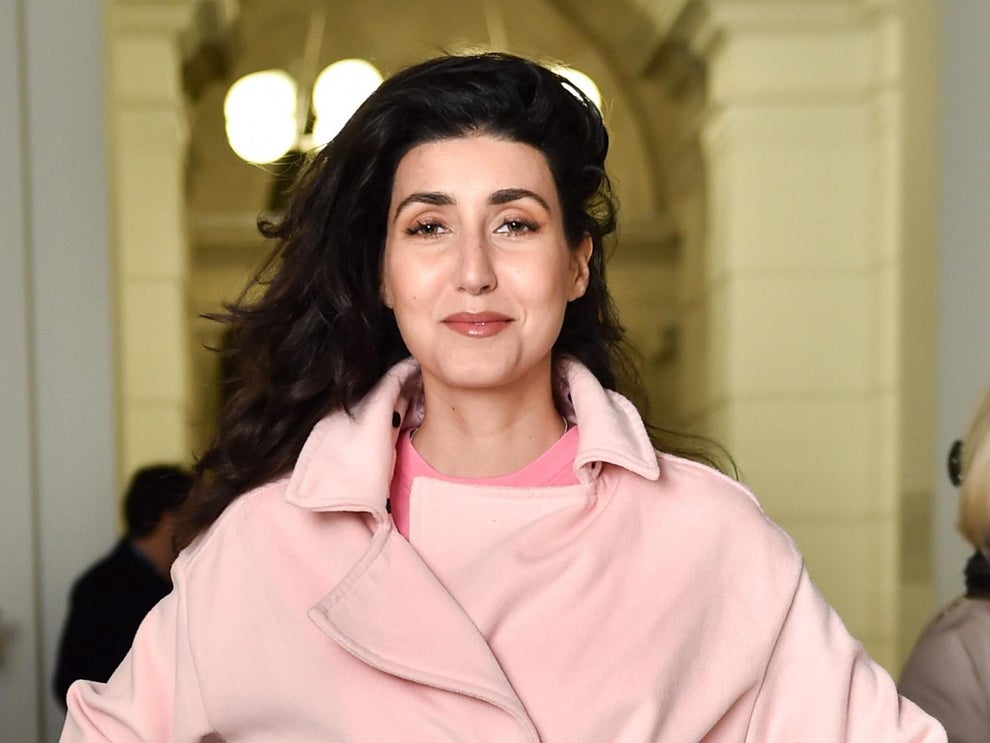 Osama bin Laden‘s niece has claimed that another 9/11-inspired attack could happen if Joe Biden is elected president, and she says only Donald Trump could prevent it.

“ISIS proliferated under the Obama/Biden administration, leading to them coming to Europe. Trump has shown he protects America and us by extension from foreign threats by obliterating terrorists at the root and before they get a chance to strike,” Noor bin Ladin, 33, told the New York Post in her first-ever interview.

Her branch of the family uses the spelling “Ladin” instead of “Laden”, like what was used by her infamous uncle, according to the publication.

Ms bin Ladin, who lives in Switzerland, said she’s always been “an American by heart” and would be putting her support behind Mr Trump for the 2020 presidential election.

In the interview, she called the upcoming election the most important in a generation.

“I have been a supporter of President Trump since he announced he was running in the early days in 2015. I have watched from afar and I admire this man’s resolve,” she said. “He must be reelected ... It’s vital for the future of not only America, but western civilization as a whole.”

“You look at all the terrorist attacks that have happened in Europe over the past 19 years. They have completely shaken us to the core ... [Radical Islam] has completely infiltrated our society,” Ms bin Ladin added. “In the US it’s very worrying that the left has aligned itself completely with the people who share that ideology.”

Ms bin Ladin has been an outspoken supporter of Mr Trump, at a time when the president has faced criticism from European countries. In Switzerland, where Ms bin Ladin lives, Mr Trump only has an 18 per cent approval rating, according to a 2018 Gallup poll.

“You do have a situation now in America where you have people like Ilhan Omar who actively hate your country,” Ms bin Ladin said.

“It’s an honour to be able to go and live in the United States and make the most out of all the opportunities,” she added. “If she hates it so much why doesn’t she leave.”

Congresswoman Omar previously asked a Minnesota judge to use compassion after nine men were charged for planning to join ISIS, which sparked criticism from Ms bin Ladin.