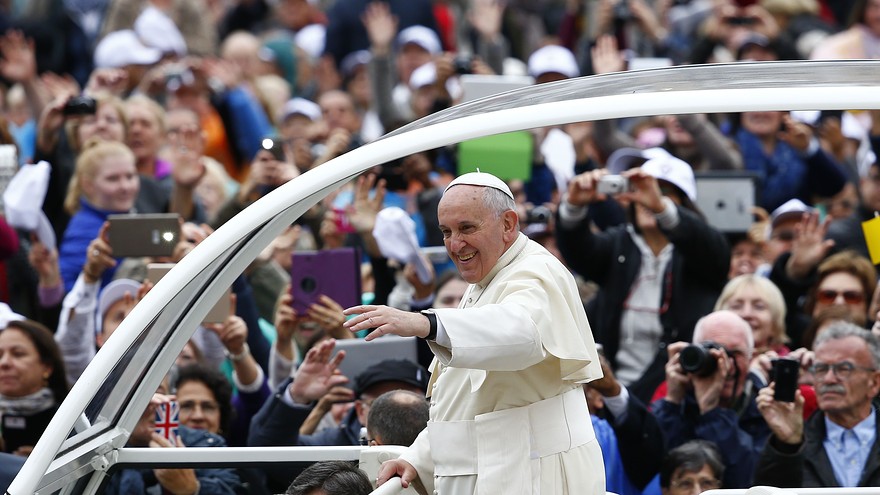 Pope Francis headlines are hard-hitting, targeted, staccato twitters, you get the whole truth in a series of blastings. First, starting with: “Pope Francis Has Declared War on Climate Deniers,” New Republic. Then, at the Week we read: “Republican Party’s war with Pope Francis has finally started,” Yes, 2015 is now a war zone: GOP conservatives at war with the Vatican.

Then the Federalist, a conservative website, waves a red flag warning: “Don’t Pick Political Fights With Pope Francis.” Why? “Conservatives have everything to lose and nothing to gain from getting mad at Pope Francis for his public comments on homosexuality, global warming, free speech, and more.”

Yes, conservatives warning Republicans: Don’t go to war with Pope Francis, you will lose. He’s got an army of 1.2 billion faithful worldwide including 78 million American Catholics. Francis will win.

A huge army. More important, Francis has a direct link to a heavenly power source. As the 266th descendent of the first leader of Christians, St. Peter, the pontiff will be touring America this fall. First stop, Philadelphia. Ring the Liberty Bell.

Yes, Francis is actually on a campaign tour, selling his new economic mandate. And watch out. Behind that sweet smile and happy demeanor, this former boxer is attacking everything conservatives, capitalists, Big Oil, energy billionaires and Republicans love, cherish and believe as gospel. And they can’t defend their agenda nor counterpunch him directly.

Then Francis will jet to Washington and our nation’s capitol, where a grumbling John Boehner and stoic Mitch McConnell have no choice but to invite Pope Francis to address a joint session of Congress. They may wish Pope Francis would quietly disappear. But that just isn’t going to happen, not after six million just attended his mass in the Philippines. He’s a seasoned campaigner, selling a powerful new economic agenda.

Will GOP Congress snub Pope Francis like it did the president?

When the head of 1.2 billion Catholics — many living below the poverty line — addresses a joint session of the Republican controlled Congress in late 2015, all of the GOP’s 300 elected climate-science-deniers will be forced to sit and listen to Pope Francis deliver what conservatives totally despise as hard-core socialism, as we summarized from his opening manifesto back in late 2013. He loaded it heavily with harsh anti-capitalist edicts like:

“Inequality is the root of social ills ... As long as the problems of the poor are not radically resolved by rejecting the absolute autonomy of markets and financial speculation, and by attacking the structural causes of inequality, no solution will be found for the world’s problems or, for that matter, to any problems.”

Get it? Capitalism is not the solution, capitalism is the enemy, A cursory reading of Pope Francis’s 10-point anticapitalism agenda leaves little doubt regarding what conservatives, the GOP, Big Oil and energy billionaires will be forced to sit and listen to when Francis speaks in Washington to a joint session of Congress, and before that, to the UN General Assembly, a message that will be translated in many languages and broadcast to all 7.3 billion people across the world in almost two hundred nations. Conservatives fear he’ll succeed.

Once in Congress later this year, poker-faced Republicans like Boehner, who could never smile at an Obama joke, let alone stand and clap at his social program proposals, will obviously have to show a bit more deferential respect when Pope Francis tells Congress about the same kind of social programs that conservatives hate. The scene should be fascinating, watching their faces on conservative-vs-progressive split-screen TV. 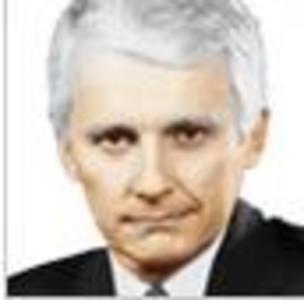 Tax the super-rich or riots will rage in 2012