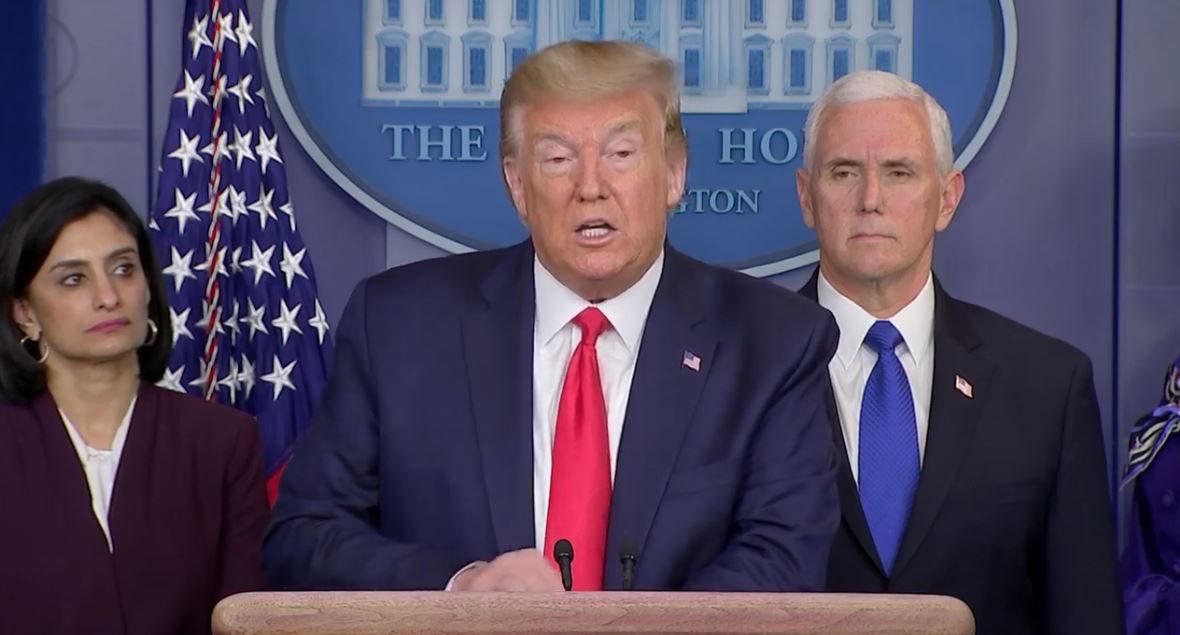 President Trump, in an attempt to calm the thousands of Americans who have applied for unemployment or have been furloughed due to the spread of coronavirus, said Wednesday that “money will soon be coming to you,” while stressing that the virus outbreak is not the “fault” of workers.

“For the people that are now out of work because of the important and necessary containment policies, for instance the shutting down of hotels, bars and restaurants, money will soon be coming to you,” he tweeted Wednesday.

For the people that are now out of work because of the important and necessary containment policies, for instance the shutting down of hotels, bars and restaurants, money will soon be coming to you. The onslaught of the Chinese Virus is not your fault! Will be stronger than ever!

59.4K people are talking about this

“The onslaught of the Chinese Virus is not your fault! Will be stronger than ever,” he continued, adding that he “will totally protect your Medicare & Social Security!”

I will totally protect your Medicare & Social Security!

34.5K people are talking about this

The president’s tweet comes after Treasury Secretary Steven Mnuchin on Tuesday said that the federal government is looking to send checks to Americans “in the next two weeks” in an effort to help people cope with the economic fallout due to the coronavirus pandemic.

“We’re looking at sending checks to Americans immediately,” Mnuchin said Tuesday during a press conference from the White House. “Americans need cash now, the president wants to get cash now. I mean now—in the next few weeks.”

Mnuchin added: “The president has instructed me we have to do this now.”

Mnuchin did not offer specifics during the press briefing on Tuesday, except to say that the amount sent to American families would be significant and that millionaires would not receive the relief.

Fox News has learned, however, that Mnuchin is pressing GOP senators for a package that would send more than $200 billion of payments to Americans by early April.

The White House is currently in negotiations with lawmakers on Capitol Hill for Congress to approve a sweeping economic stimulus package of nearly $850 billion to help U.S. businesses and taxpayers deal with the economic fallout from the rapid spread of the novel coronavirus. 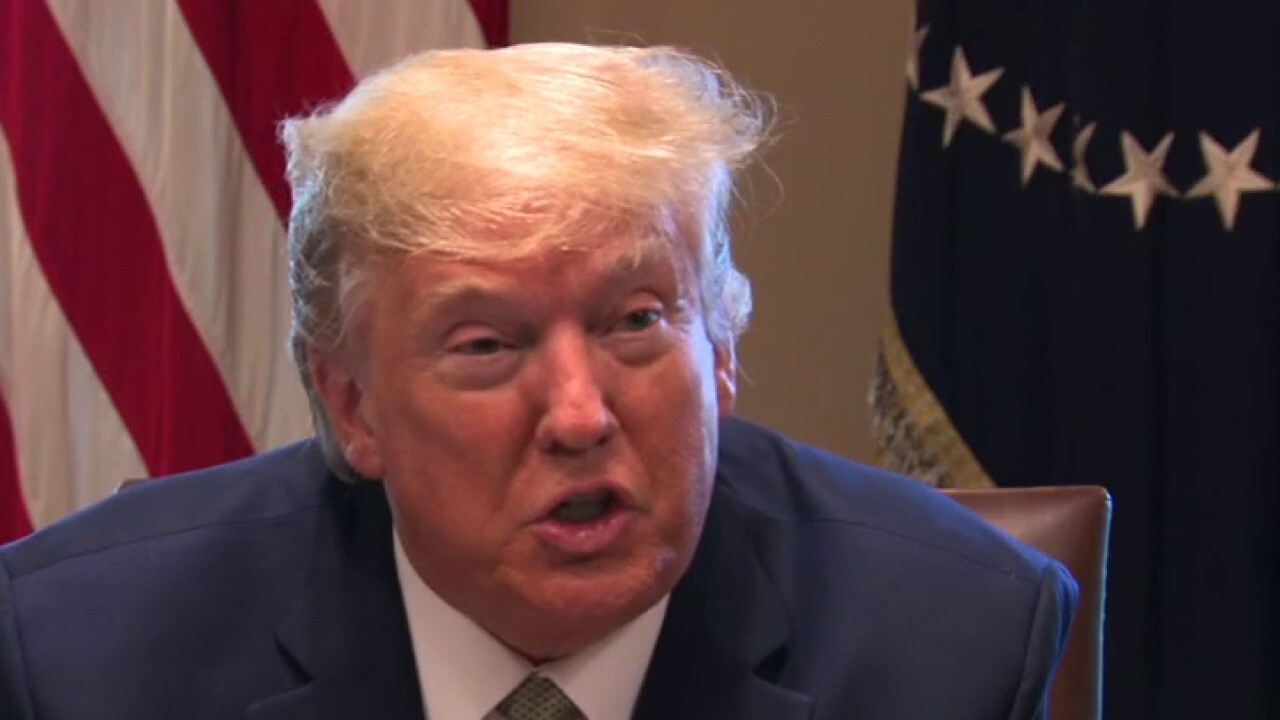 Despite the fact that businesses have closed and instituted telework policies for employees due to Centers for Disease Control and Prevention containment guidelines to stem the spread of the virus, Mnuchin said the Trump administration would not extend the April 15 deadline to file taxes, noting that much of the tax filing can be done online.

“We encourage Americans who can file taxes to continue to file taxes on April 15 because for many Americans, you will get tax refunds and we don’t want you to lose out on those tax refunds,” he said.

Mnuchin added that if individuals or corporations owe money to the Internal Revenue Service after filing their taxes, those payments now are able to be deferred for up to 90 days, interest-free.

“If you owe a payment to the IRS, you can defer up to $1 million as an individual, and $10 million to corporations, interest-free and penalty-free for 90 days,” Mnuchin continued. “File your taxes, you’ll automatically not get charged interests or penalties.”

Trump announced a national emergency on Friday. The president also announced a temporary halt on air travel to the United States from Europe, now including flights from the United Kingdom, but excluding those carrying cargo.

When asked Tuesday whether he would limit domestic travel, the president replied: “It’s possible.”

The coronavirus task force also predicted Tuesday that the number of cases in the U.S. could peak in approximately 45-days.

As of Wednesday morning, there were nearly 6,500 confirmed cases of coronavirus in the United States, in all 50 states, including Washington, D.C. The U.S., so far, has seen 114 coronavirus-related deaths.

Vice President Pence, who leads the coronavirus task force, said Tuesday that "if every American acts on the coronavirus guidelines, we can see a substantial reduction in the spread."

"But as the president said," Pence continued. "It will take all of us to do it."

The White House and the CDC rolled out new guidelines Monday which included social distancing, limiting social gatherings to groups of less than 10 individuals and staying at home.

The Associated Press contributed to this report.