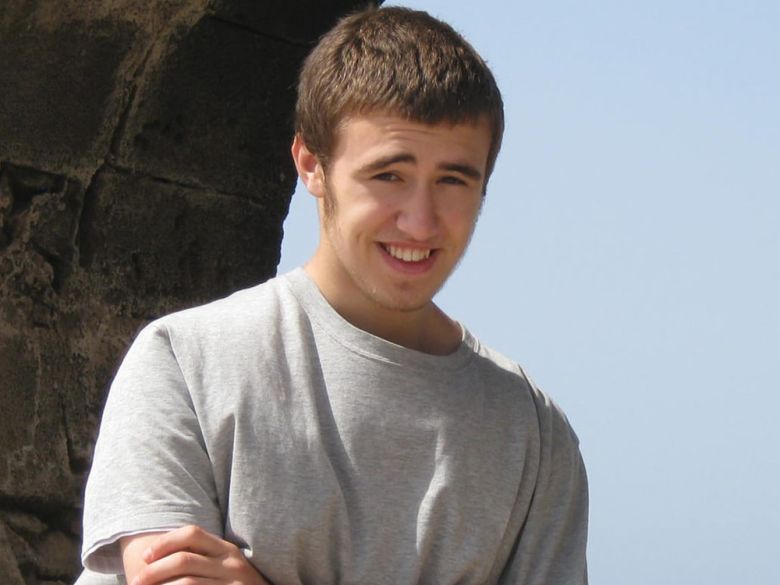 OTTAWA — The Conservatives on Sunday renewed their condemnation of the Liberal government’s position on citizenship rights for terrorists, following news that U.K. officials had stripped former ISIL member Jack Letts — known as “Jihadi Jack” — of his British citizenship.

Conservative public safety critic Pierre Paul-Hus did not commit to overturning a policy introduced by Prime Minister Justin Trudeau in 2015 that would prevent Canada from making a similar move, but said the Liberal government must fight to keep Letts out of the country.

“The idea that anyone who signed up to fight with ISIS can be reformed is naïve and dangerous to the safety of Canadians,” Paul-Hus said in a statement on Sunday. “Justin Trudeau must assure Canadians today that he isn’t trying to bring Jihadi Jack back to Canada.”

Public Safety Minister Ralph Goodale on Sunday confirmed reports that the United Kingdom had revoked Letts’ citizenship, saying in a written statement that Canada was “disappointed” by the move, and accusing Britain of trying to “off-load their responsibilities.”

The move means that if Letts is deported, he would become the sole responsibility of Canada.

The issue might have set off a behind-the-scenes diplomatic row between the two countries, according to media reports and private emails from Canadian consular officials unearthed by the National Post. It could also refuel debate over whether Ottawa should be allowed to revoke dual citizens of their status as Canadians if convicted of terrorism, treason or espionage.

Letts, who was dubbed “Jihadi Jack” by British media, is being held by Kurdish forces in northern Syria. The longtime U.K. resident, now 24 years old, converted to Islam at a young age and eventually left the country to join the extremist organization, eventually settling in the ISIL stronghold of Raqqa. He was arrested and imprisoned in 2017.

His entire family are dual British-Canadian citizens, including his father, John Letts, who was born in Ontario, and his U.K.-born mother, Sally Lane.

In June, Letts’ parents were found guilty of funding terrorism after they wired their son money in a bid to help him escape an ISIL-controlled region of Syria.

The court heard that a member of Letts’ mosque in the U.K. had warned the parents that their son might have been radicalized, and that they should take away his passport as a way to protect him. But Letts and Lane reportedly ignored the advice and bought him a plane ticket to Jordan in 2014 for a “grand Middle East adventure,” according to one recollection of events.

According to media reports, Letts became known to authorities after a spate of violent Facebook posts, in which he said he would “happily kill each and every one” of the members of a British military regiment of which a former schoolmate was a member.

There is no clear evidence whether Letts personally carried out any violent acts during his time with ISIL.

Citing private emails from Global Affairs Canada, the National Post reported last October that Canadian consular officials had been in contact with Letts’ parents for months. The officials went as far as to discuss possible escape routes for Letts out of Syria, and assured his parents they were “working diligently on your son’s file,” according to the emails.

But their tone shifted abruptly in early 2018, the emails show, leading the family to believe that British officials had struck down those efforts behind closed doors.

The diplomatic spat could refuel a long-standing debate in Canada. Because international law prevents governments from making anyone “stateless,” only people with two passports can have their citizenship stripped.

In 2014, former prime minister Stephen Harper amended the Citizenship Act to allow Canada to strip the status of any dual citizen who is found guilty of terrorism, among other things. The Liberal government under Trudeau reversed that decision in a bill that passed through the Senate in 2017.

Some experts say efforts by Britain are counterproductive and run afoul of human rights laws.

“I think there’s a real question here as to whether Britain is violating international law by doing this, and whether Canada could seek to hold the U.K to account,” said Audrey Macklin, a human rights law professor at the University of Toronto.

I think there’s a real question here as to whether Britain is violating international law by doing this, and whether Canada could seek to hold the U.K to account

“If you are serious about global co-operation in combatting terrorism, you would realize that citizenship stripping is inimical to that,” she said.

Trudeau is due to meet the new British prime minister, Boris Johnson, at a Group of Seven meeting in France that starts on Aug. 24.

“While we are disappointed in their decision, we do not conduct tit-for-tat diplomacy. Canada and the U.K. continue to work closely together on a number of issues, including the situation in Hong Kong,” the statement added.

'Canada is broken,' say majority of Canadians in poll taken in wake of rail blockades