Lorne Gunter on COVID-19: The Liberals need to admit China's role in the coronavirus pandemic 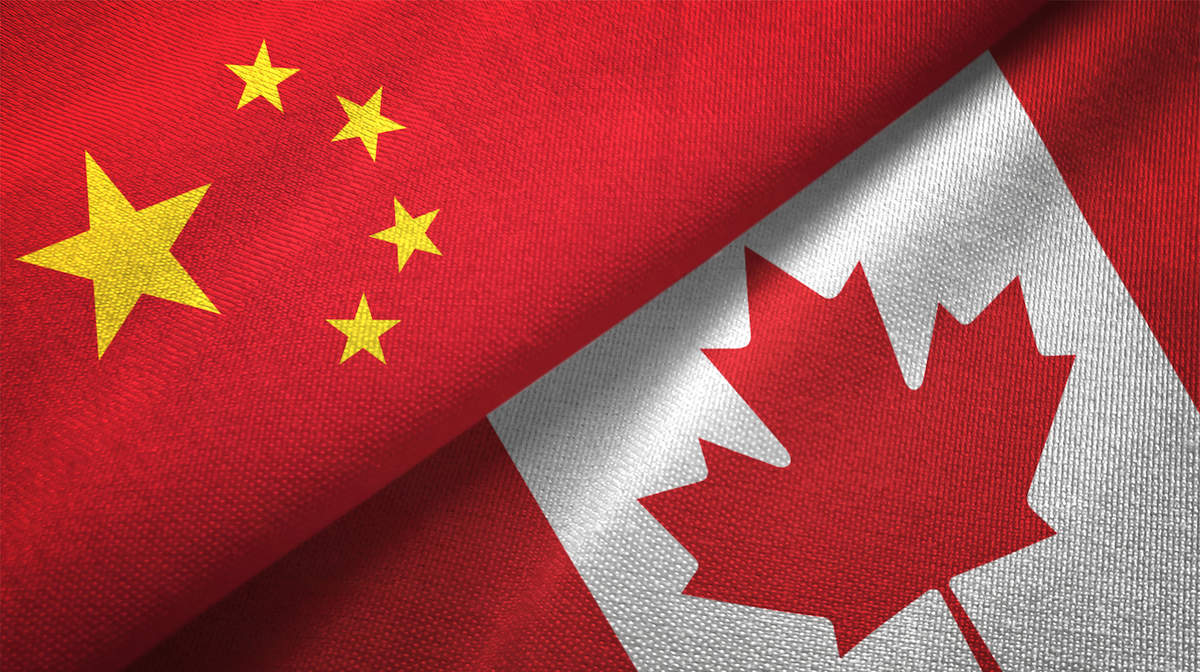 The federal government continues to put political correctness and blind faith in the UN ahead of public health.

Prime Minister Justin Trudeau and federal Health Minister Patty Hajdu claim their pandemic decisions are being guided by “the best available science.” Yet in the next breath, they knock down as racist or hateful any question about China’s responsibility for the spread of COVID-19.

But what if the science shows the People’s Republic is partly to blame? Would our ultra-PC federal government have the guts to learn from that unpleasant truth to better prepare us for the next virus?

In January, with the COVID-19 outbreak well underway, China arrested Li Wenliang, the Wuhan doctor who used an Internet chat group to warn colleagues of an unknown pneumonia sweeping Hubei province. While in custody, Li was forced to “confess” to spreading false information.

To this day, China’s internet censors (up to two million of them) patrol all online message platforms looking for claims that the situation in China is worse than official sources will admit.

Those who post such comments can expect a visit from officers and perhaps a few hours of interrogation.

Yet last week, when a reporter asked Canada’s federal Health Minister Patty Hajdu about whether the COVID statistics China has released could be relied on, Hajdu angrily claimed merely asking was “feeding into conspiracy theories.”

Lots of countries and public health experts, though, believe China has greatly under-reported the number of infections and deaths it has suffered.

The info China is sharing on what patients got sickest from the virus (what ages and underlying health conditions) and what treatments showed promise, probably is largely reliable. And helpful.

On the other hand, because China doesn’t want the world to blame it for the 80,000+ global deaths so far and the trillions in economic costs, it has probably concealed how much its delays permitted COVID to get out of control.

China’s politically motivated cover-up during the early weeks of the outbreak no doubt made the worldwide spread of the disease much worse. They just don’t want to admit it.

And neither, it seems, do the Trudeau Liberals.

A recent study by infectious disease specialists at the U.K.’s University of Southampton calculated that had China acted immediately to stem the spread of COVID, the entire outbreak might have been minor. But denying the existence of a super-flu for just three weeks made the infection rate inside China 20 times worse, which no doubt contributed to the spread outside China, too.

Nor is the UN’s World Health Organization (WHO) blameless.

The Trudeauites love to cite the WHO as an unimpeachable source of pandemic truth.

But remember, the WHO permitted China to deny the magnitude of its crisis for nearly a month. And then for another month after that did all it could to discourage other countries from imposing bans on travellers from China.

Travel bans by themselves are not terribly effective at stopping pandemics. Mitigation strategies such as social-distancing and self-isolation are much more useful.

But at some point, travel bans make sense. Just look at Taiwan, one of China’s closest neighbours. It implemented mitigation tactics and a travel ban in the earliest days of China’s outbreak. Now Taiwan has one of the lowest infection and death rates in the world.

Taiwan is also not a member of the WHO. (China blocks its membership.) So Taiwan does not have to abide by the WHO’s International Health Regulations (IHR) the way Canada does.

And the IHR, which discourage travel bans, likely delayed the rest of the world’s reaction by another month, too.

When this is over, Canada and the rest of the world have to take a long, hard (and honest) look at China’s and the WHO’s responsibility.