Guy says he ‘identifies as a woman’ to legally save a bundle on car insurance. Libs mad at their own laws. 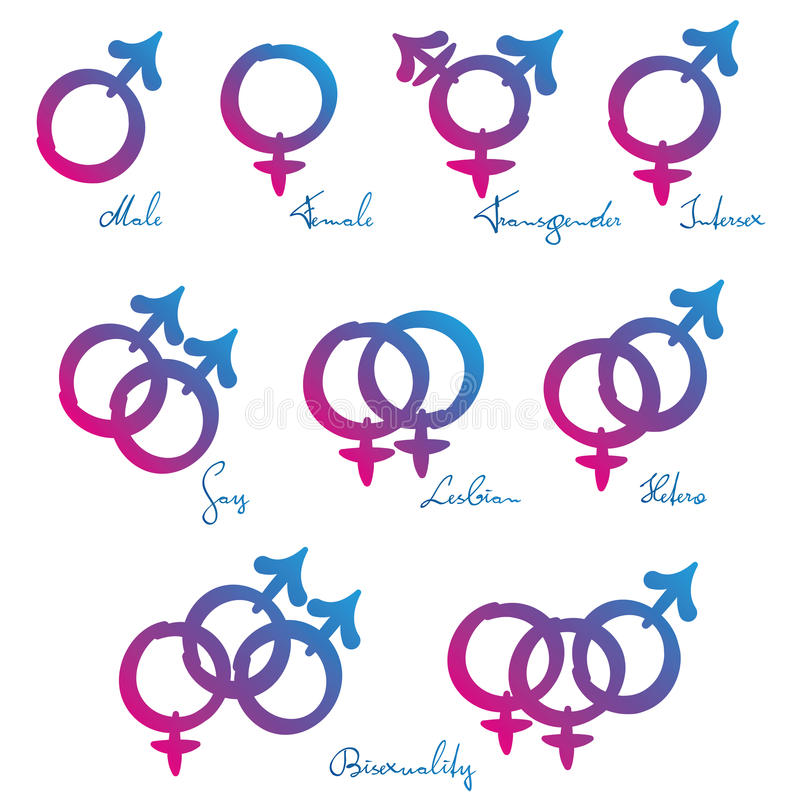 A clever Cannuck took advantage of the insanity of the left’s gender nonconformity beliefs to save a bundle on car insurance.

With his eye on a new Chevrolet Cruze, the Alberta man, identified only as “David,” told CBC News that he was given an insurance quote of $4,500 Canadian dollars for the new ride, but said he was told his annual bill would be about $1,100 cheaper if he was a woman.

So, presto! He became a woman.

“I was pretty angry about that and I didn’t feel like getting screwed over any more,” the man said.

What happened next highlights how liberal laws are north of the border, as seen in a Fox News debate on a law that allows the Canadian government to assume custody of children if their families do not accept their chosen gender identity.

David asked the carrier to change his gender, but was initially refused. If he wanted to legally become a woman in Canada,  he had change the gender on his birth certificate, which required a note from the doctor acknowledging his identification as a woman, according to CBC News.

Brings to mind the process of getting a medical marijuana card in California, no?

David reapplied with his updated birth certificate and received the lower insurance rate. The man said he saved around $91 Canadian dollars a month, but wanted to clarify that he’s all man.

Lawmaker Stephanie McLean, a member of Legislative Assembly for Calgary-Varsity, took to social media to suggest David should be sent to prison for the stunt, claiming it’s fraud.

“Alberta man admits to Perjury – ‘changes gender on government IDs for cheaper car insurance.’ He thinks he’s so clever. Perjury is an offence liable to imprisonment of up to fourteen years. IT’S NOT A LOOPHOLE IT’S A CRIME!” she tweeted. 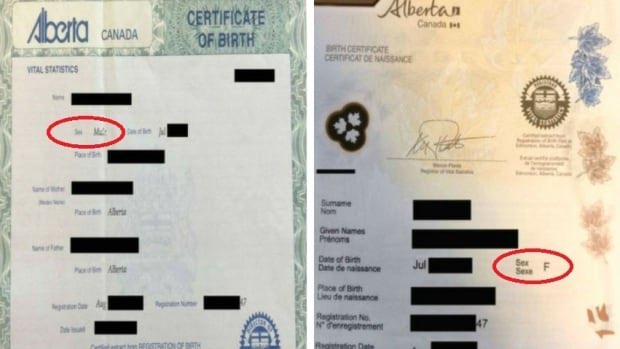 Alberta man admits to Perjury - “changes gender on government IDs for cheaper car insurance.” He thinks he’s so clever. Perjury is an offence liable to imprisonment of up to fourteen years. IT’S NOT A LOOPHOLE IT’S A CRIME! #ableghttps://www.cbc.ca/news/canada/calgary/change-gender-identification-insurance-alberta-1.4754416 …

All of which opened a discussion the progressive left doesn’t like to have, given that they have declared to the debate is over.

Look at the can of worms the @albertaNDP opened up when you allowed this #mentalillness as part of gender. There are only 2 genders. #ableg #abpoli #truth #fact 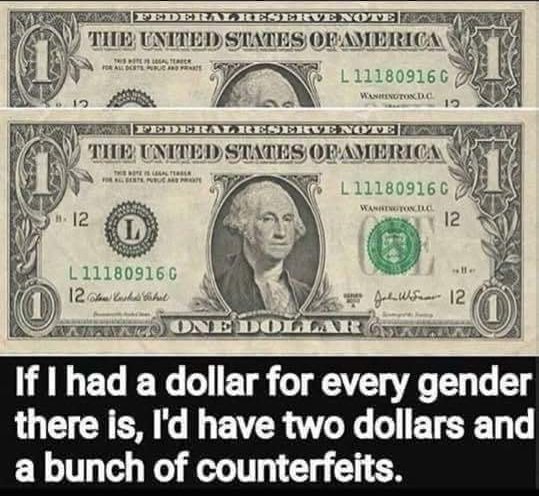 Replying to @ADBYNOT and 2 others

Perjury? Self identifying as whatever gender or race you would like is a key progressive policy. Hasn’t @Ndp leadership told you about this? #ableg #cdnpoli

How embarrassing to your government department. Yikes.

If he runs for office we will have more women in Parliment. I think it’s a win win situation.

Oh no honey. This is just a natural by-product of your insane, progressive liberal society. At least he doesn't want to piss in the women's restroom. Enjoy.